Josh Kamali is the Sustainability and Development Director at the Westside-Infant Family network. He is entering his fifth year as a development director, including four years at The Achievable Foundation, a nonprofit health center focusing on children and adults with developmental disabilities. Prior to working in development, Josh spent ten years working in government and public policy. This included four years as a congressional staffer for two members of Congress from New York and two years as a lobbyist for Public Citizen, a public interest organization founded by Ralph Nader. Josh returned to his native Los Angeles in 2007 and spent four years working in policy and grants management at First 5 L.A., a publicly funded early childhood foundation.

Recent Posts
Recent Comments
Archives
Categories
Meta
Sign Up For Our Newsletter to Get Helpful Info on Parenting Tips and Updates on the Latest WIN News & Events!
Sign Up
© Copyright – WIN Los Angeles 2022 – All Rights Reserved
Back To Top 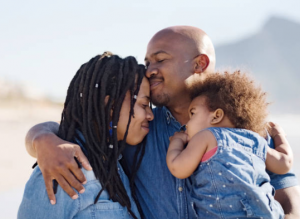