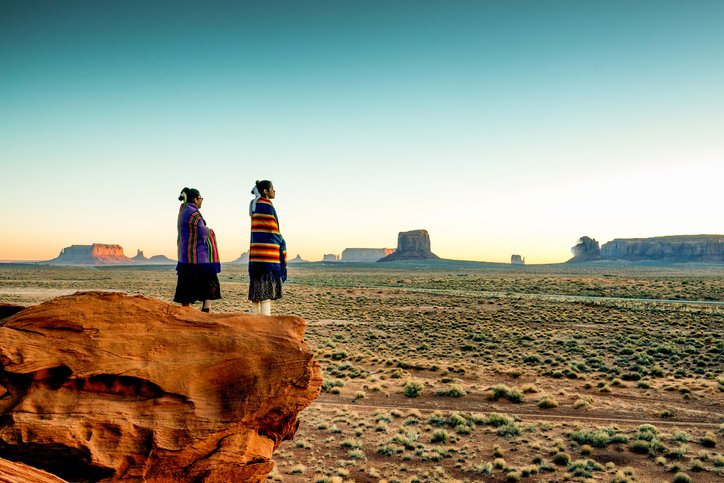 November is Native American Heritage Month and the perfect time to learn about native land acknowledgments. An emerging trend among institutions and organizations is the formal recognition of the traditional relationship between native people and their land, which was often taken by theft, forced treaty or sale, or brute force. Normalizing land acknowledgments and learning which Native land you are on weaves Indigenous contributions to the American story. It helps prevent and undo harmful stereotypes and recognizes that Native history started long before 1492.

WIN recognizes the importance of honoring the historic relationship Indigenous people established with the land prior to colonization. In our organization-wide efforts to create a more inclusive culture, it is imperative that we establish a shared practice for acknowledgment of the land as an initial step toward reconciling our complex history of national public lands. Moving forward, WIN will acknowledge the Gabrielino/Tongva peoples as the traditional land caretakers of Tovaangar (the Los Angeles basin and So. Channel Islands) in our public reports. We pay our respects to the ancestors, elders, and relatives past, present and emerging.

This month, we celebrated #SleepAwarenessWeek! Sleep is really important for mental and physical health -…