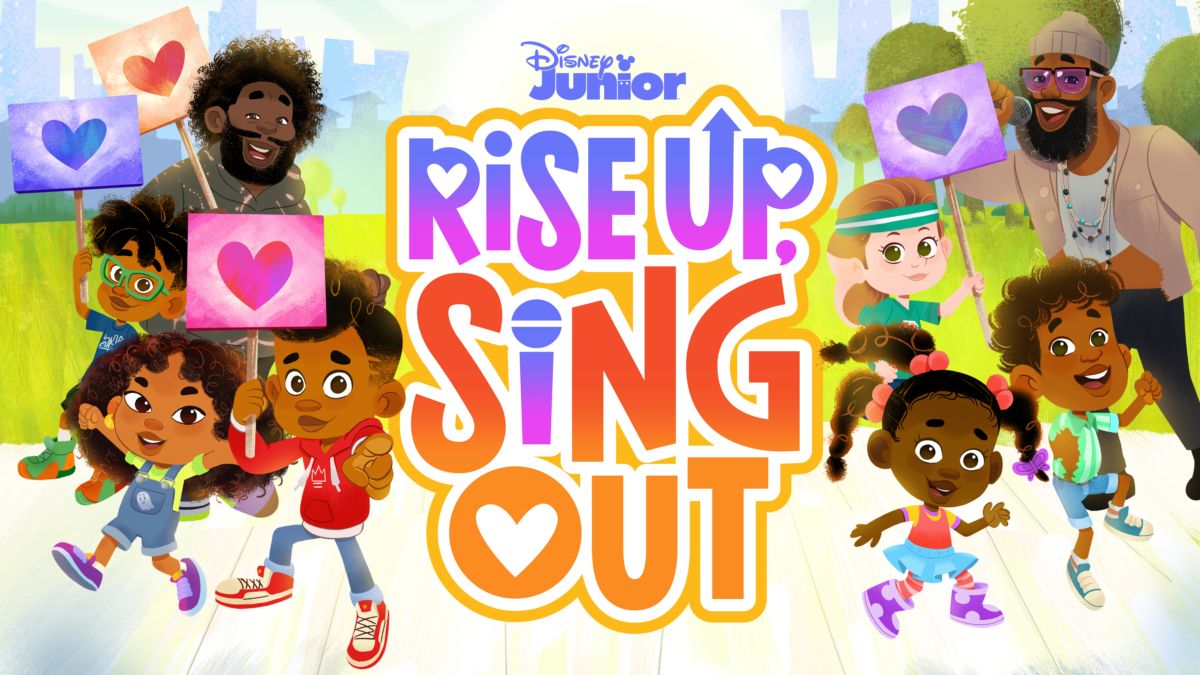 Now more than ever, it’s crucial for families to discuss race and racism at home. It is a great opportunity to talk about these topics—as well as teach your kids about Black history, civil rights, segregation, and acceptance. Here are some recommendations for kids that can help get the conversation about race started in your home.

Dancing in the Light: The Janet Collins Story is an animated movie based on the true story of Janet Collins, the first African-American ballerina who performed at the Metropolitan Opera House.

Parents will love it because it’s educational, features positive role models, and leaves kids with a positive and uplifting message. If you have a public library card, you’re able to watch it for free!

Based on the popular book series of the same name, Ada Twist Scientist is one of Netflix’s popular children’s series about Ada Twist, an eight-year-old scientist. With “a giant-sized curiosity,” Ada, along with her friends Rosie and Iggy, spend the episodes solving various mysteries for her friends and family.

Garrett’s Gift is a short, 20-minute animated movie that introduces kids to the famous African-American inventor, Garrett Morgan. In the short movie, kids will learn how Garrett Morgan came to the idea for the traffic light. For young minds, this message will make them more confident in their capabilities and can inspire them to pursue their ideas. If you have a public library card, you’re able to watch it for free!

Black History Month is the perfect time to dive into Karma’s World, one of Netflix’s newest children’s television shows. Created by Ludacris (Chris Bridges), Karma’s World introduces viewers to Karma Grant, an aspiring musician and rapper with a big heart. With rapping, Karma channels her hopes of changing the world with her music, providing an inspirational story for children of all ages to take in.

Rise Up, Sing Out (Disney+)

Get the entire family singing together with Rise Up, Sing Out on Disney+. From Ahmir “Questlove” Thompson and Tariq “Black Thought” Trotter of The Roots, this animated series is comprised of music-based shorts geared towards children, parents, and more.

Per the official description, the show is “designed to be inspiring, empowering and optimistic about race, culture, community and celebrating differences.”

WIN Transforms Communities One Family At A Time